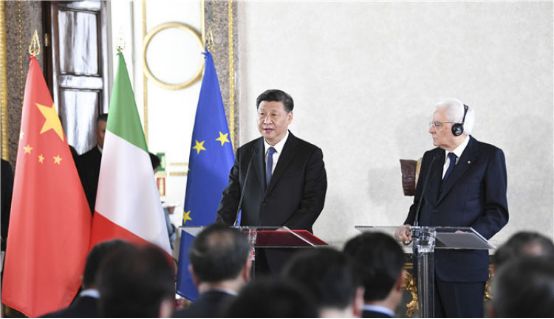 Luo Shugang delivered a keynote speech at the conference entitled "exchange and mutual learning, mutual benefit and win-win results ——jointly building a new phase of Sino-Italian cultural and tourism cooperation". He Highly appraised the Sino Italian cultural cooperation mechanism and said that two countries have achieved fruitful cooperation in the fields of cultural heritage, culture and art, creative design, tourism, film and other fields with the joint efforts of the two sides members. In particular, they have made important progress in building "one belt and one road", preventing illegal entry and exit of cultural relics and the equal place of world heritage sites. He thanked the government of Italy for returning 796 pieces of cultural relics and artworks to China. The mechanism has played an important role in improving the level of cooperation, expanding cooperation fields and enriching cooperation levels, and greatly enriched the connotation and extension of bilateral cultural relations. It is hoped that the two sides will take the 50th anniversary of the establishment of diplomatic relations between China and Italy as an opportunity to give full play to the role of mechanism platform, work together to run a "Year of Culture and Tourism", make contributions to consolidating the traditional friendship between China and Italy and promoting the development of Sino-Italian comprehensive strategic partnership. 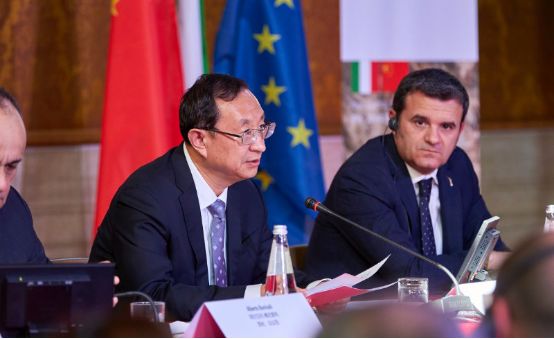 Luo Shugang, Minister of Culture and Tourism of China delivered a speech 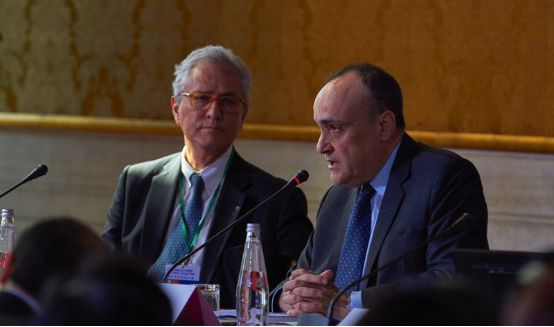 Speech by Bonisoli, Minister of Cultural Heritage and Activity of Italy

Representatives of member units of both sides of the mechanism introduced the achievements of cooperation in various fields in the past two years since the establishment of the mechanism. Leaders from State Administration of Cultural Heritage of China, Italian Ministry of cultural Heritage and Activity, Italian National Committee of UNESCO, Chinese Art Museum, China Foreign Culture Group Co., Ltd., and SPCCD had made speeches. The meeting had a discussion on further strengthen of mechanism construction and promotion of sustainable development, and also put forward constructive suggestions and ideas for future cooperation. Zhang Zhan, President of SPCCD, delivered a speech on behalf of member units. 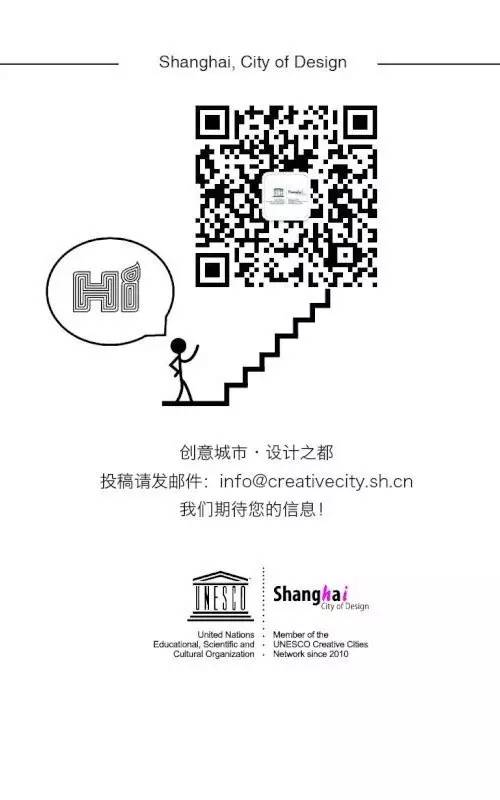